Heer pumped his fist, the North Paulding right-hander jawing at himself as he strode off the mound with a career-high 14th K in hand. This was the senior showing why coach Dennis Jordan calls Heer the Wolfpack’s “emotional catalyst” as he set the tone in the No. 2 ranked Wolfpack’s 8-2 win over No. 6 Blessed Trinity on Friday in the Georgia Dugout Club tournament.

“When I have my team behind my back playing defense like that, good defense, and I have my good catcher behind the plate, like that, I let my emotions go,” Heer said, “and I let them go.”

Heer allowed two runs on four hits in six innings and coupled with his three dominant innings on Tuesday against Rome, has racked up 19 strikeouts with zero walks through eight innings.

Matched up with Georgia commit D.J. Radtke, Prep Baseball Report’s 19th-ranked righty in the state, the Wallace State-bound Heer admitted he was more than a little excited.

“Heck, yeah, I get amped,’ Heer said. “Yeah, I do and I’m ready to compete. That’s my biggest nature is competitiveness, and I will go out there and I will win, no matter what it is; game of chess, anything. I love to compete.”

Early on, Heer realized his changeup wasn’t where he want it to be, coming back to the dugout and saying “We can’t go with that. I’m going to go right at them.”

But while Radtke kept the Wolfpack off the board through three one-hit innings before his exit, Heer ran into trouble in the third inning. Blessed Trinity got to him for back-to-back doubles from Evan Graham and Evan O’Neill plating one run and Radtke delivering another with a sacrifice fly to center to make it 2-0.

Heer responded. He ended the third with a Justice Haynes whiff, then retired the Titans in order in the fourth and fifth innings, each out coming via strikeout.

“My emotions, that’s the biggest thing for me,” Heer said. “Like something goes bad, you saw it in the third inning, gave up two runs … teammates picked me up and I went out and struck out the side two times in a row. Emotions help me.”

It seems like @WSCCbaseball commit ‘21 RHP/SS Mitchell Heer (@NPPackBaseball) always rises to the occasion. Gutsy performance against Blessed Trinity to pick up W. All sorts of life on stuff.

Heer reigned it in as the North Paulding offense first took advantage of miscues, then flashed its power to blow the game open.

The Wolfpack took over with a five-run fifth, consecutive singles from Grayson Taylor and Logan Lynch getting things started before a Titans error allowed the first run and bases-loaded walks to Chris Cole and Collin Wade first tying the game, then giving North Paulding a 3-2 lead.

A sacrifice ground out by Heer and a passed ball plated two more runs to make it 5-2 as the Wolfpack set the stage for their right-hander’s dominant final two innings.

“Fortunately, we had some breaks in the game, we got ahead a little bit,” Jordan said. “You saw in the fifth, he was 89 (mph), the hardest he’d thrown the whole day. He works off emotions, there’s no doubt.”

The Wolfpack added a punctuation in the sixth inning, South Alabama commit Taylor belting a three-run home run to give North Paulding eight runs on four hits as they improved to 3-0 on the young season.

“We’re still at the point where we’ve got to learn to get to where we need to be,” Jordan said. “We’re nowhere near close. We’ve been close, but we’ve never been to where (PBR Georgia) has us now. We can’t focus on where everybody has us, because we’ve never been there. We have to work our way day to day to where we’re going.

The good thing is, we’ve got some pop. If you miss around the plate, throw a fastball in front of us … we hit two home runs the other night and a home run tonight. We’ve never done that.”

And they have their emotional center. Never mind he was going up against a Power 5 commit in Radke, who was consistently in the 90s.

“The guy ain’t scared,” Jordan said of Heer. “He ain’t scared. He’s one of the few guys that ain’t intimidated by nobody. He’s got a lot of this (pointing to his heart). Which we don’t see a lot today.” 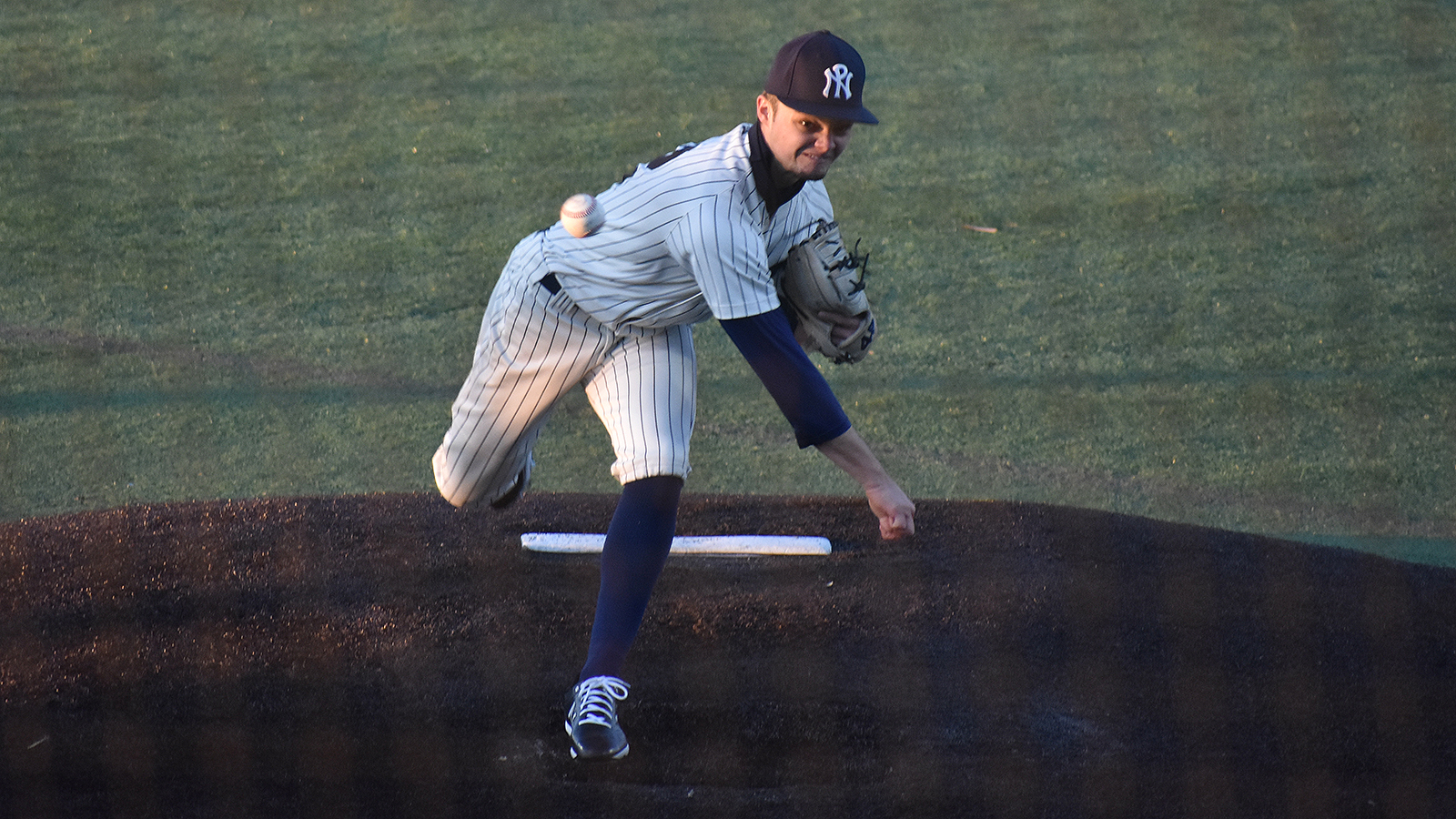 Go inside the game of Casan Evans, the top-ranked right-hander in 2024
Funky delivery and deception are key weapons for Kennesaw State commit Pete Jezerinac Jr.
Uncommitted catcher Miles Mador (Georgia) on his training behind the plate, influence of Vanderbilt's R.J. Austin
X