EMERSON, Ga. — “I thought, ‘There’s no way that’s clearing the batter’s eye,'” one Allatoona player said to the other, shaking his head as he came back into the dugout.

It did. And then some.

“I got a good bit of it, not all of it,” Jones said. “The ball was just carrying early in the night, so I was just lucky to get it out.”

Impressive, but the hulking LSU commit wasn’t done. When he came back up again in the fourth inning of an eventual 5-4 loss, he swung at McGuire’s first pitch — the righty going down to his knee as he overextended — then watched the next offering for another strike.

Composing himself — he picked up a piece of debris from the batter’s box before digging back in — and sent the next pitch 410 feet for another one-run home run.

“Just get the foot down early and be ready to hit,” Jones said of his game plan against McGuire, Prep Baseball Report’s fifth-ranked right hander in Georgia in the Class of 2021, who had a collection of MLB scouts in attendance to take in his start and whom Jones got to for a combined 815 feet worth of home runs.

“There’s no doubt that (Jones’ power) will project at the next level,” said PBR Georgia Scouting Director Phil Kerber. “Physically, looking at him he’s all of 6-4, 225 pounds, and with that kind of power … we saw today against Allatoona, two strikes, still able to get his barrel on the ball and drive it over the batter’s eye in center field.

“That’s just a special type of power within a bat that you don’t see very often.”

There’s no doubting the power is real from the catcher. It’s already daunting and here’s the scary thing: Jones is just a handful of games into his junior year. He’s ranked No. 2 player at his position in the Class of 2022, behind only Stanford-bound Malcom Moor from C.K. McClatchy in California, and is the ninth overall player in the class.

It wasn’t just Jones’ bat that impressed. Having in the past showcased a pop time that registers 1.90-2.07, the Raiders’ centerpiece threw out two runners, nabbing Western Kentucky commit Brett Blomquist at second in the second inning and Citadel-bound Fisher Paulsen in the third.

“He’s getting there,” Walton coach Shane Amos said of Jones’ development behind the plate. “He’s starting to get to where he’s a little bit more fluent and just a little more where it doesn’t look so mechanical. That’s where I think his progress is getting better and better back there.”

His arm made some noise, but it was his bat that’s continued to be his loudest tool.

“I’d say he’s locked in pretty good right this second,” Amos said. “He’s very good. He’s got very quick hands. He’s very strong. So he can sit there with two strikes and throw the barrel at it and hit it a long way. I think he’s dialed in. He knows what he’s doing. He knows what he’s looking for. He picks up the ball really well out of the pitcher’s hands. He sees it on the way.”

The Raiders opened the season at No. 21 in the PBR Georgia Power 25, only to fall out after dropping their first two games against Lassiter and current No. 2 Houston County. They bounced back, beating North Cobb Christian, East Paulding and Woodstock to sit at 3-2 going into Friday night.

After Jones gave Walton a 1-0 lead in the first inning, the Buccaneers responded with a three-run second inning as Taylor Shultz doubled home McGuire and Ethan Crawley. A batter later, Blomquist made it 3-1, scoring Shultz on a single to left field.

Allatoona added another run in the third off a Paulsen double, then responded to a two-run Raiders’ fourth — they followed Jones’ homer with Barrett Eldridge scoring off an error — with an insurance run in the fifth inning as Jackson McElvy plated Shultz on a sacrifice.

Following a pair of walks and an error, the stage was was set for Jones with the game on the line in the top of the seventh as he stepped into the box with one out and the bases loaded. Facing a 1-2 count, Buccaneers reliever Ethan Sutton’s next pitch skipped away from his catcher and Nick Brooks scored to cut the deficit to 5-4. With first base open, Jones was intentionally walked, a chance to put the Raiders ahead taken out of his hands.

“It’s happened to me before,” Jones said. “I don’t expect it and I don’t want it to happen, but it is what it is. We just have to put our team in the best position to win a game.”

Sutton ended it with back-to-back strikeouts, as Allatoona improved to 4-0 and Walton dropped to 3-3, a frustrating result to a monster night at the plate for Jones.

“I’m totally focused on getting this team on the right track and try and win some ball games,” he said. 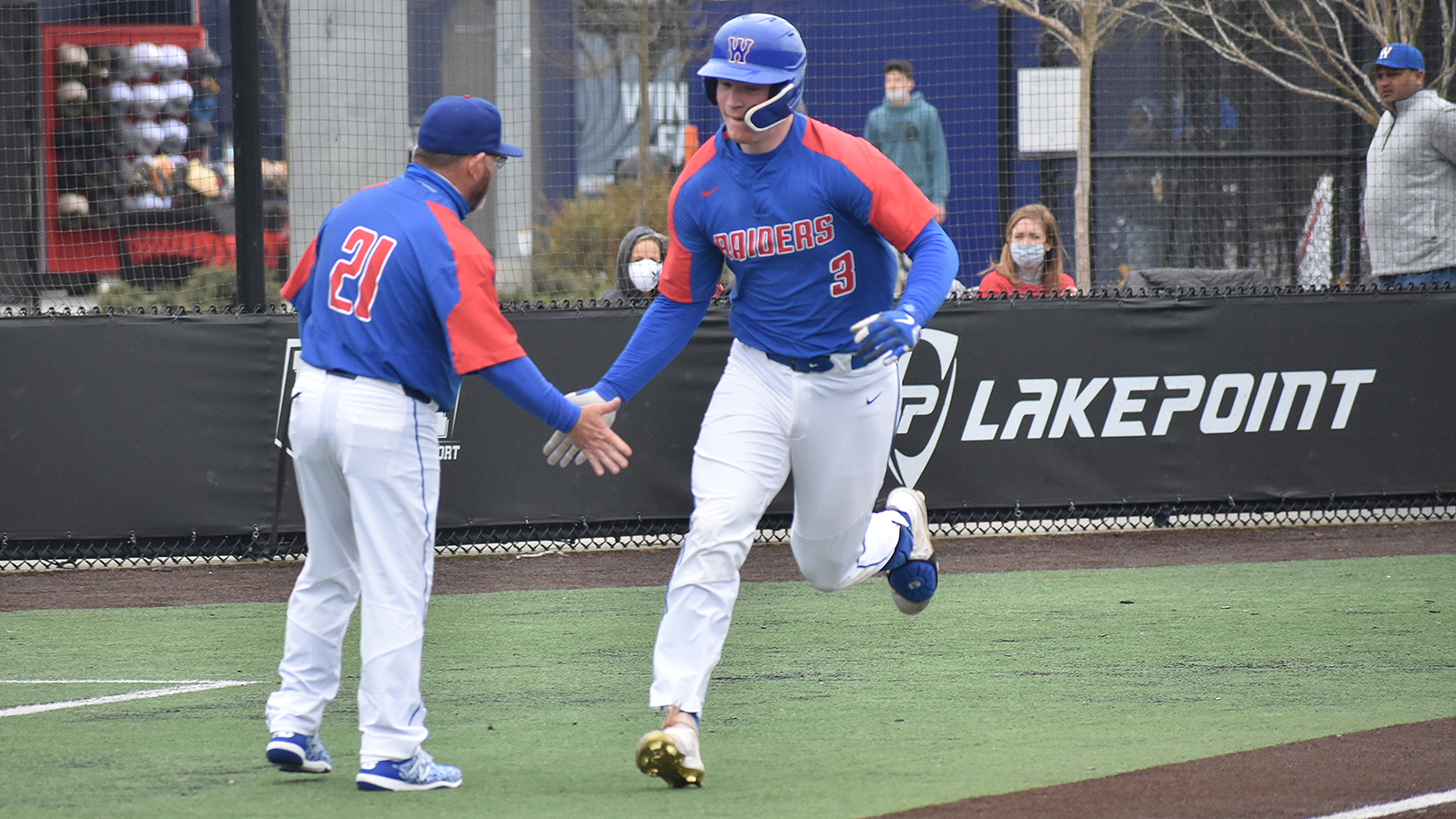 Wofford baseball commit Asher Sabom is more than just a pitcher
A top-10 catcher in Tennessee in 2025, Tyler Baxter on controlling the run game
Cade Batchelor has emerged as one of Tennessee's top shortstops in 2024
X