EMERSON, Ga. — As if lifted from the iconic movie and transplanted in Cedartown, Ga., is the field of dreams where Dylan Cupp built the foundation of his game. The full-sized diamond, cut into the middle of a cow pasture, was built by Davina Cupp’s boss for his own son, and Dylan was given free rein.

“You go out there, smell the cows. You have a good day, you might go out and pet a cow or something,” Dylan said, laughing. “It’s not weird to me because it’s what I grew up doing. … It’s just cool. You’re out in the middle of nowhere and there’s just a baseball field.”

They built it, Dylan Cupp came, and now the Cedartown has turned into one of the biggest talents in the Class of 2023. He’s ranked as the nation’s No. 1 shortstop by Prep Baseball Report, 10th overall in that class and third in Georgia among sophomores.

The 6-foot-2, 180-pound right-hander had committed to Mississippi State before he’d ever played a game for Cedartown, Cupp getting on the radar of Chris Lemonis and staff with his exploits for the East Cobb Astros.

“His tools are just … they’re really high,” said Bulldogs coach Gevin Johnson. “It’s something that we’ve never really had much at Cedartown. All around he’s advanced: hitting, fielding, pitching, base running.”

They were all display during the Battle for Bartow at LakePoint Sports, where the leadoff went 5-for-12 with three triples and three steals over three games and hopped on the mound and closed out both of the Bulldogs’ victories. In a 6-3 loss to Cartersville on Thursday, Cupp had two of his three-base hits — the third came in Friday’s 9-8 win over Woodland — and when he walked in his last trip to the plate against the Hurricanes, he proceeded to steal second and third, then scored on a line out by Cedartown’s next hitter, Reece Tanner.

“What’s so crazy is, you walk him, he’ll steal second, steal third and score with the same batter up to bat. Just like yesterday against Cartersville,” Johnson said, alluding to that sequence. “… You walk him, he steals. It’s a win-win. The only time you get him out is when you get him out on a pop up or a ground out.”

Teams have struggled to do that, as Cupp is hitting .390 (25-for-64) with five doubles and three triples and has drawn more walks (29) than he has hits, giving him a .580 on-base percentage. He’s stolen 28 bases, putting him two away from the school record with seven more games to play and has racked up five saves with 10 strikeouts.

“He performs at a high level,” Johnson said. “He’s definitely wide-open … you just try to give him reps. He’s one of those players you did a little bit of coaching, but the main thing is give him his ground balls, his fly balls, give him his batting practice. Kids like that, you really just let him play.”

In a game elevated in so many ways by analytics and technology, Cupp’s approach at the plate is a simplified one.

“Just hit. As simple as can be,” he said. “Get ready to hit and don’t miss the pitch that I get.”

There’s no dissecting, no guessing. It’s ‘see ball, hit ball,’ and the lanky middle infielder — for those seeking the information today’s advancements can provide — was clocked at an average exit velocity of 90.6 mph by Trackman in January, a figure that puts him in terms of current MLB players, on par with reigning American League batting champ D.J. LeMahieu of the Yankees (90.7). Boiling a game plan at the plate to something so basic speaks to Cupp’s baseball acumen, but he refuses to play mind games at the plate.

Said Johnson of his 16-year-old star, “He loves and lives under pressure.”

Cupp’s not alone in committing to a college before playing a high school game. James Madison (Va.) senior James Triantos pledged to North Carolina in the summer of 2018 after attending a camp; the same with Caleb Estes (Maryland’s Archbishop Spalding), who committed to Maryland in 2018 as a 15-year-old freshman and Donelson Christian Academy’s (Tennessee) Ethan Robinson, who was secured by Vanderbilt after starting high school.

While NCAA rules keep players from taking official visits to schools before their junior years, they are able to attend school camps, which is what Cupp did in attending a camp in Starkville in 2019. After another visit to the sleepy Mississippi town, Cupp knew he’d found his future home.

“I went, I looked around the town and it felt like home. The buildings look just like they did back home, it was just home. When you get that feeling, you just know.”

Cupp is one of 12 players currently in Mississippi State’s Class of 2023 recruits, which includes fellow Georgian Brett House (North Gwinnett) and Pace (Fla.)’s Jackson McKenzie, the second-ranked first baseman nationally among sophomores (and one of Cupp’s travel ball teammates with the East Cobb Astros). It’s a group he knew before they had all committed, and the group is building relationships before they ever join up in the SEC.

“We all check up on each other now and then,” Cupp said. “Those are my best friends, really, and it’s cool to know that those are the guys that I’ll get to play beside for four years.”

If he ever gets to Starkville. None of the last seven top-ranked shortstops ever made it to college, with Ed Howard (2020), Bobby Witt Jr. (2019), Brice Turang (2018), Chris Seise (2017) and Brendan Rodgers (2015) all picked in the first round of the MLB Draft, while Nolan Jones (2016) went in the second round. This year’s No. 1 player at the position, Jordan Lawlar, is committed to Vanderbilt, though MLB.com’s latest mock draft has the Jesuit Prep (Dallas) product going with the second overall pick.

But that’s all in the future, and Cupp’s coach put the current state of things with his prodigy, who is just nearing the halfway point of his high school, succinctly.

“That is the best part,” Johnson said. “I’ve got him for two more years.” 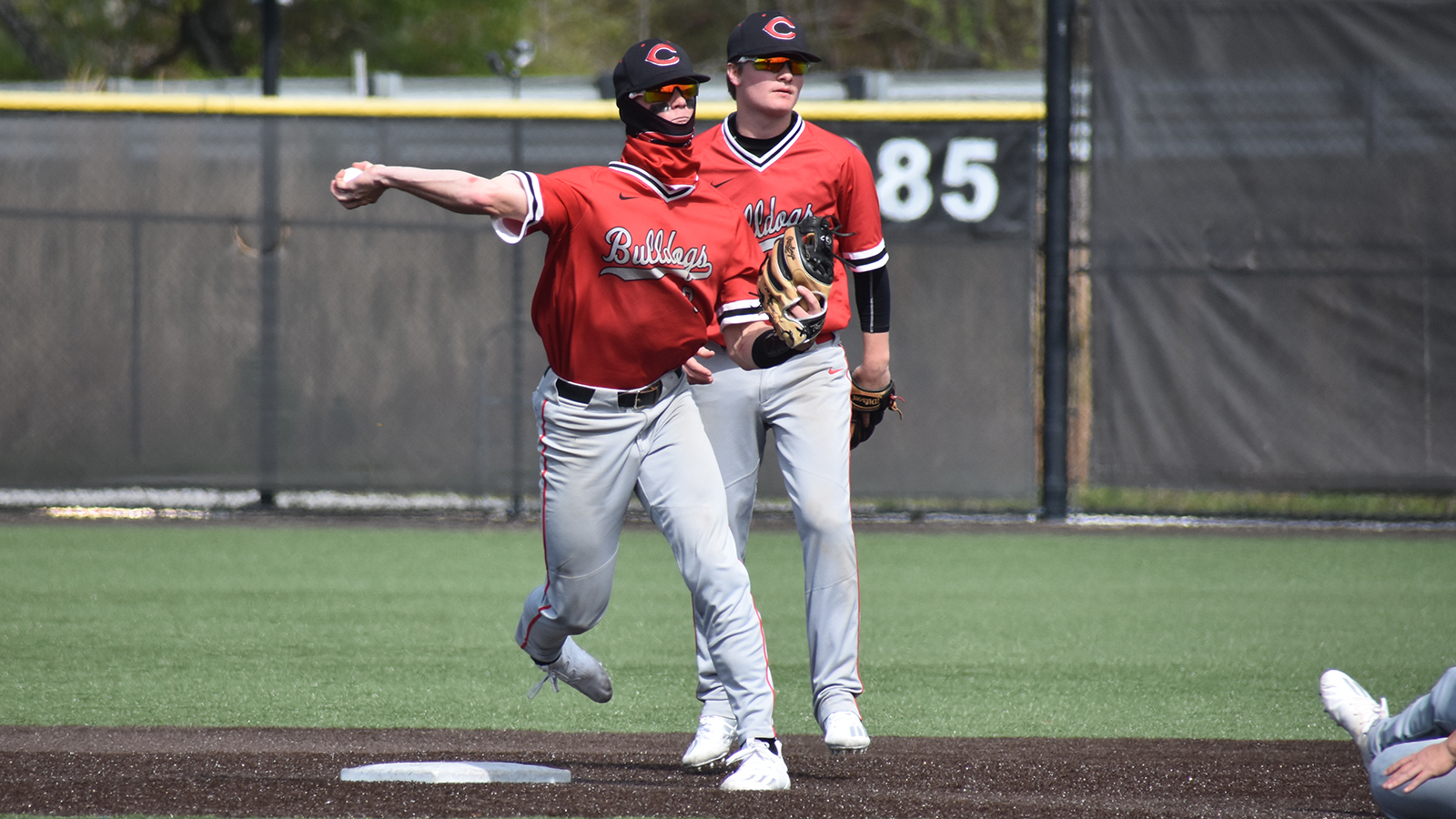 Dylan Cupp is hitting .390 (25-for-64) with five doubles, three triples and 29 walks and with 28 steals, two away from the Cedartown record.